Design works bestwhen it gets out ofthe user's way...

We were commissioned to develop the app for Windows phones as they were using their own IOS and Android developers. This stylish and fun app is perfect for people who love Pictionary: it asks users to guess what is happening in the image by recognising a full image from a partial image. The images are usually iconic and are mainly from pop culture, and are revealed bit, by bit, at a time. The fewer clicks, the user needs in order to recognise the image, the higher the points they receive. Then, without the full image being revealed, players have to guess what the image is. Players can use the points they accumulate from solving the puzzles to reveal an answer if needed. 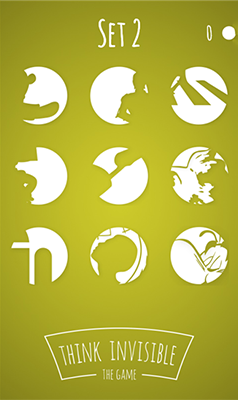 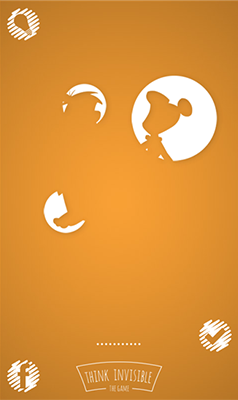 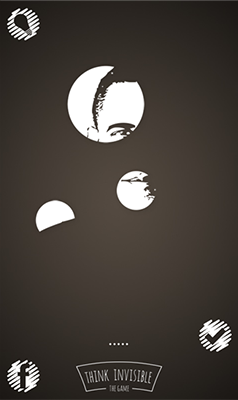 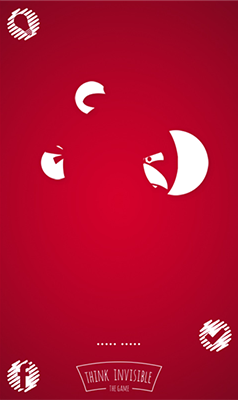 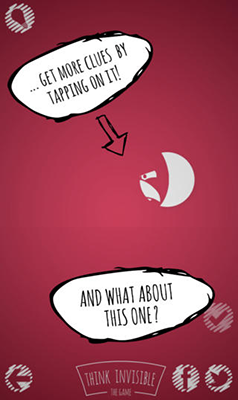 The game has 2 sets of pictures included by default. Players can get a bonus set for free by sharing the game on Facebook and can purchase additional sets. We found this app particularly addictive - a great example of how a stylish free app with an appealing idea can springboard sales.